We’re living in a time where Porsche’s classic 911 designs are in such high demand that prices have skyrocketed, but what do you do if you have enough money to have what many consider to be a modernised version of a classic 911? You call Singer of course.

Singer’s cars aren’t a new thing to lust over, we’ve all seen the seductive shots of custom built 911s with beautiful paintwork, interiors and factory improvements. Well, now, you can also get them to build you an engine. They’ve teamed up with Williams Advanced Engineering (yes, Williams from F1), to produce something very special.

Also involved as a technical consultant to the project is Hans Mezger, a man who needs little introduction and his credentials speak for themselves in engine design. 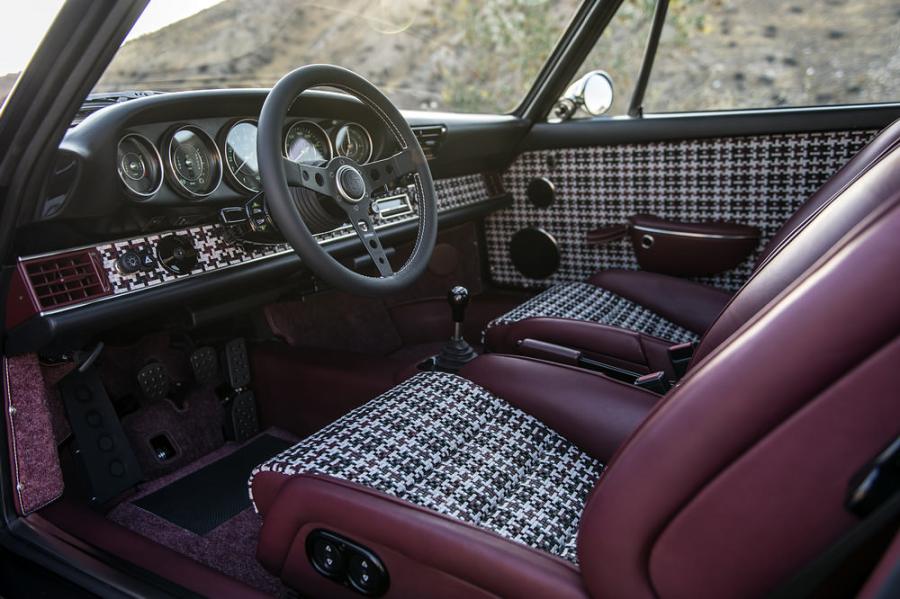 So what are they offering? Well the first product is a 4.0 litre, air cooled flat six, rated at 500 horsepower. That’s pretty impressive considering it’s naturally aspirated too. Yeah, no turbo or supercharger, so you can imagine it’s going to be amazingly linear and fitting to the character of the old 911s. The redline reportedly exceeds 9000 RPM, which is tasty in itself.

The parts sound delicious too, laden with titanium, aluminium and carbon fibre, it sounds like a top spec unit. Prices are yet to be announced but the first is already being worked into a customer’s car which is currently being completed.

For now, enjoy these porntastic pictures of the engine and keep dreaming of your perfect spec Singer. 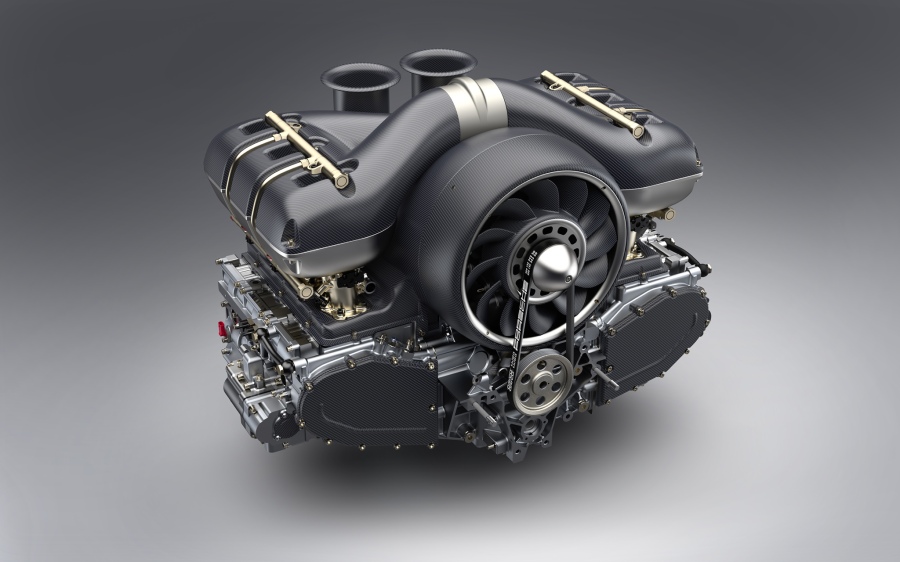 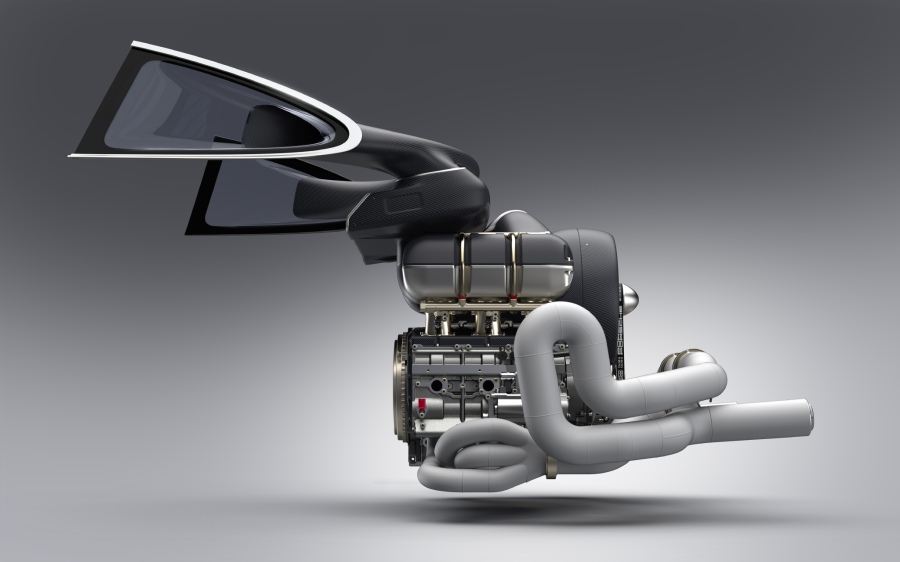