So alongside the various racing series at Brands Hatch, there was also a great attraction, the so called ‘ultracars’. I’m not quite sure at what point a hypercar becomes an ultracar…and what’s next, the megacar?!

In any case, there was some extremely impressive machinery on display, check them out below: 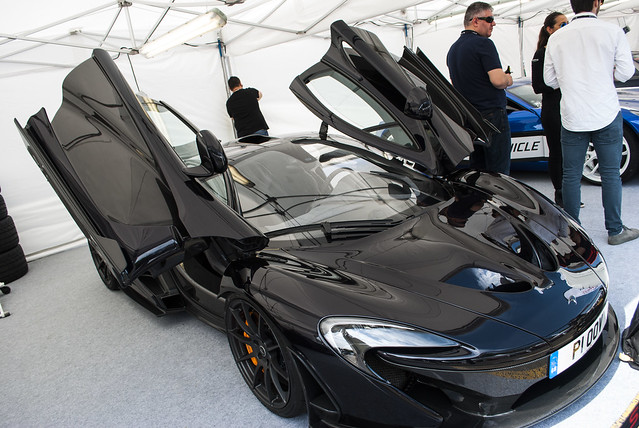 Starting with the might P1 from Mclaren – you may well recognise this one as their very own workhorse, this has been shipped around the world for more press events than you could count as well as spanked to within an inch of it’s life in some of the most gruelling environments. It’s still standing, a true testament to the engineering going on at Woking. 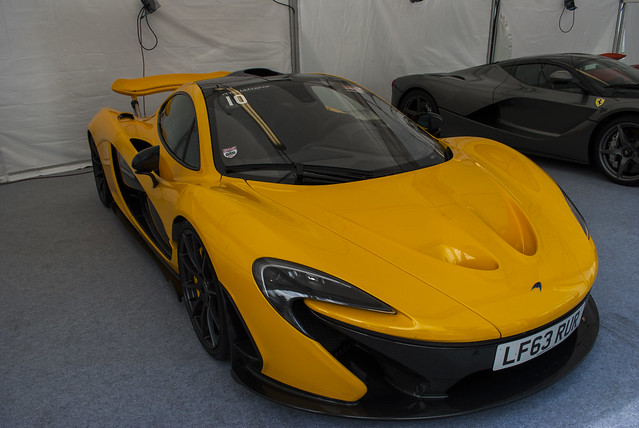 What’s better than one P1? How about two? 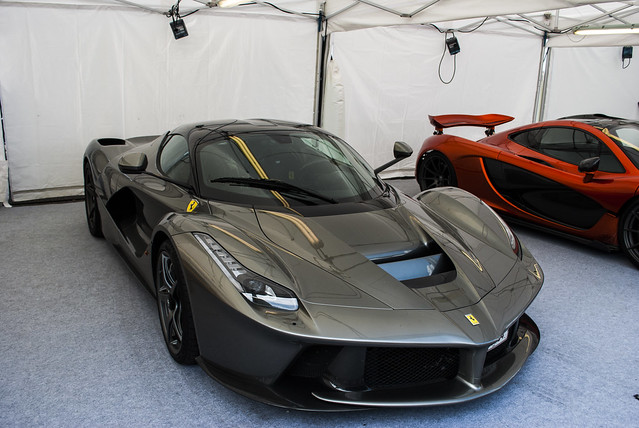 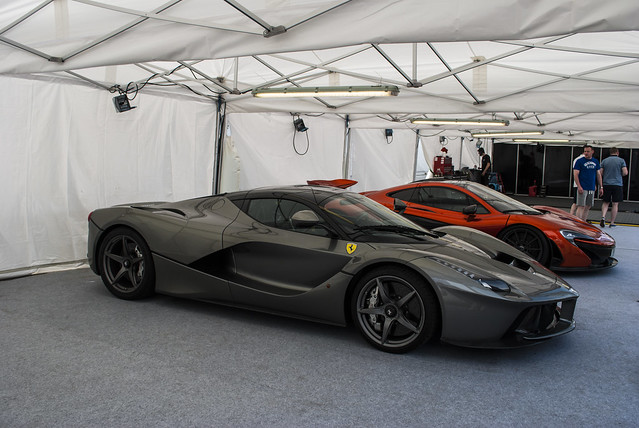 I was happy to see the LaFerrari in something other than ‘resale red’! 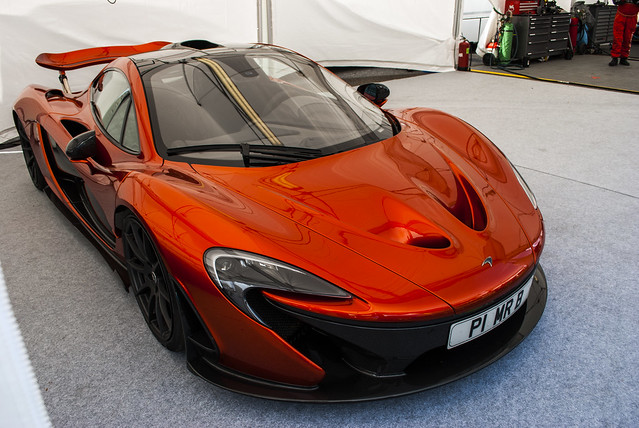 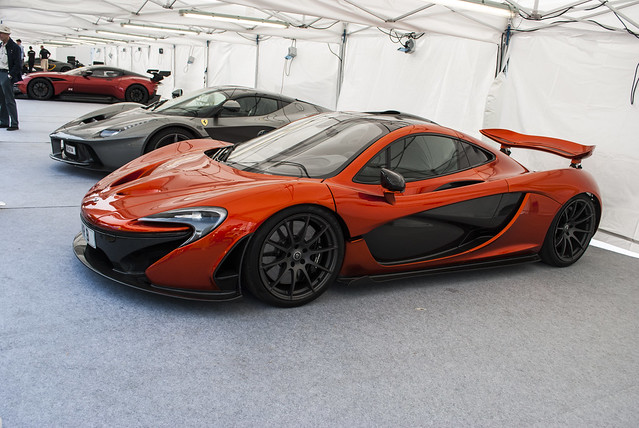 Yeah – common as muck aren’t they?! 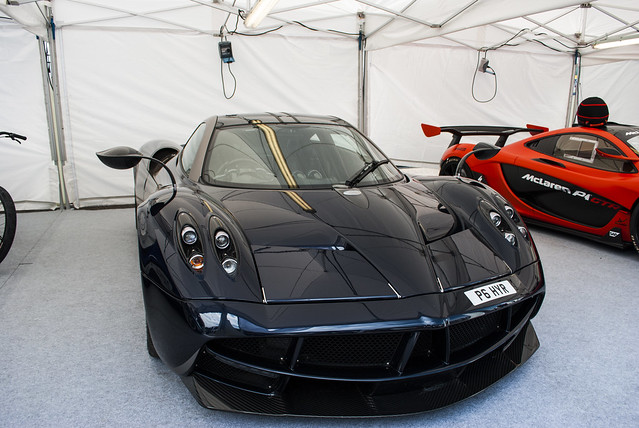 Definitely the first Pagani I’ve seen in person – and boy was it impressive! The super long wing mirrors are particularly eye catching to me, they look like insect antennae. 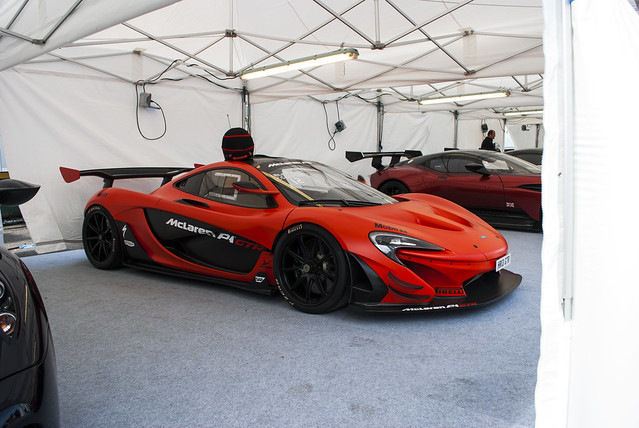 OK, ok, I managed to sneak ONE more P1 in, although to be fair, this is one of the (even more) exclusive ones – the GTR. Such a wicked colour combo and somehow it’s looks are a step up from the ‘normal’ P1 – amazing. 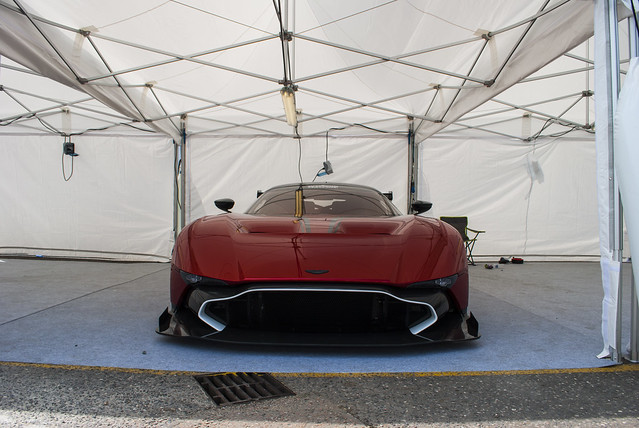 Something I wasn’t expecting to see was the Aston Martin Vulcan, an absolute beast. 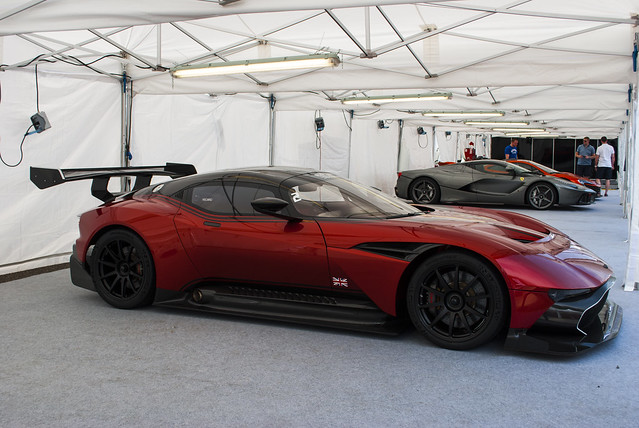 Such smooth lines yet incredibly aggressive at the same time, this was actually one of two present at the weekend.

Despite these cars being worth millions of pounds, they weren’t here just to be parked up – they were here to dominate the track as well! 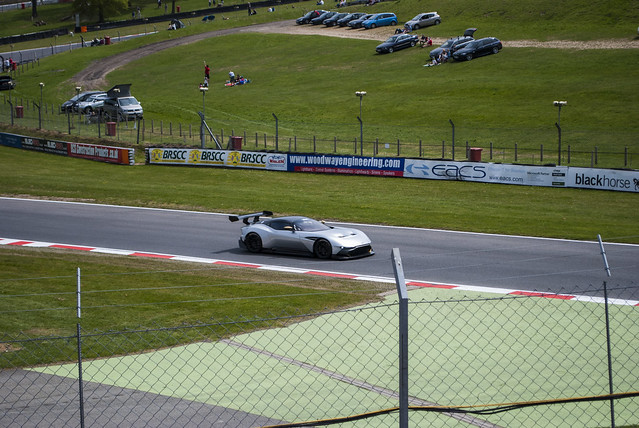 Here’s the other Vulcan – easily the loudest of these cars, the V12 was screaming beyond belief. 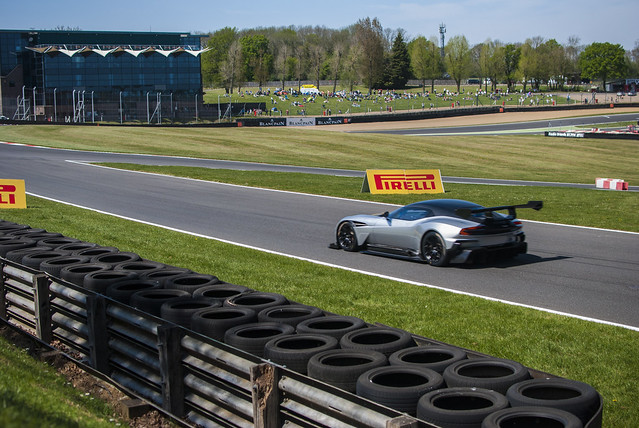 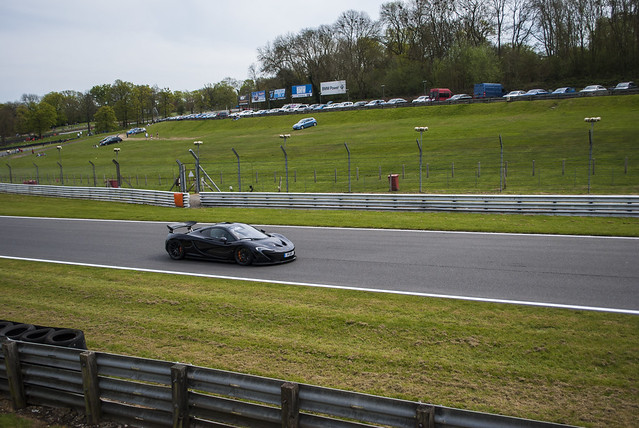 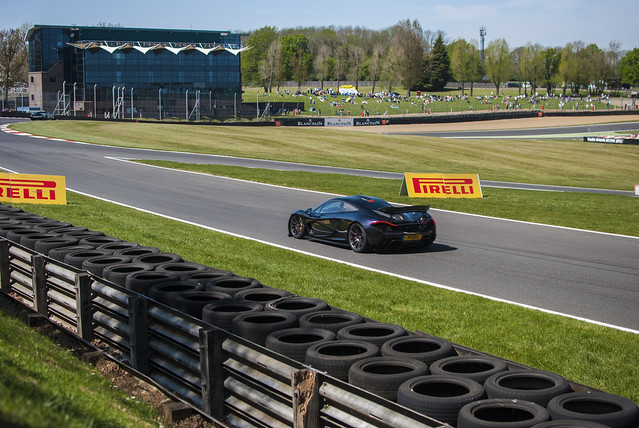 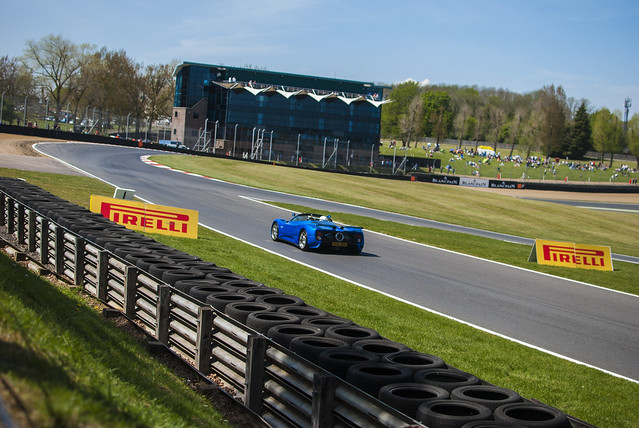 Flying round the track, no roof, making some noise – is this the life or what? 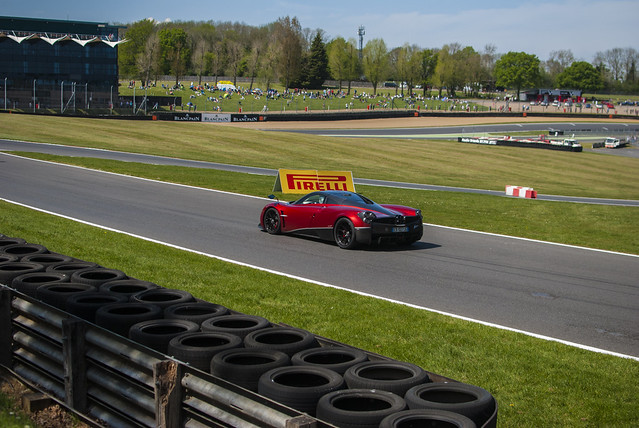 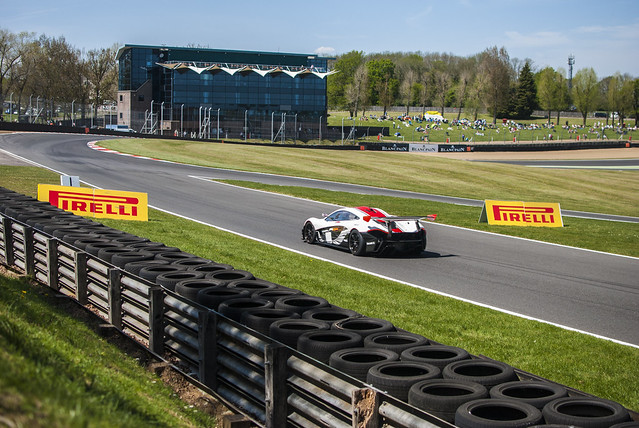 The second of two P1 GTR’s on track, hnnnnghhhhhh……… 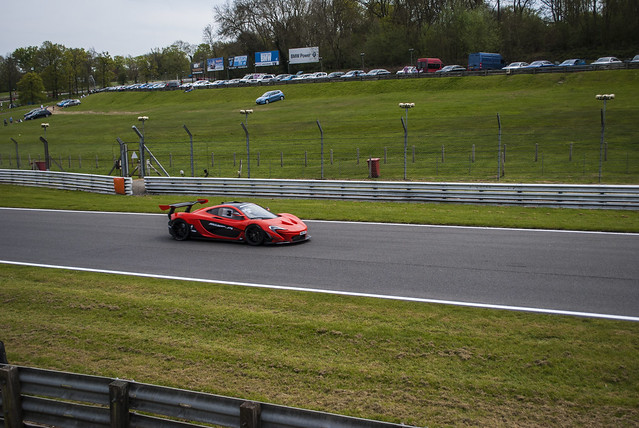 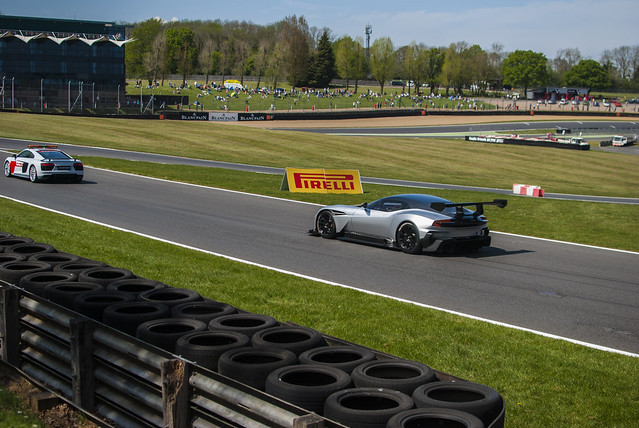 Keeping these guys in check was the R8 safety car, knife to a gun fight springs to mind!

For the rest of the photos, please click this link: https://flic.kr/s/aHskA6r2SV