It’s widely known that the original Ford GT/GT40 was born through motorsport, to finally dethrone Ferrari at the peak of its dominance in endurance racing. Fast forward several decades and it’s back.

Finally the Ford GT has been reborn and flexing its muscles on the Mulsanne straight, long into the night and beyond. When we heard that a winning car would be on display fairly local to us, of course we made the trip to see it.

We first heard about this via social media, whereby a John Grose, (a Ford dealership), were displaying the car and inviting owners of performance Fords to show off their own vehicles. When we arrived, we were greeted by the guys, shown where we could show off our cars right outside the building. 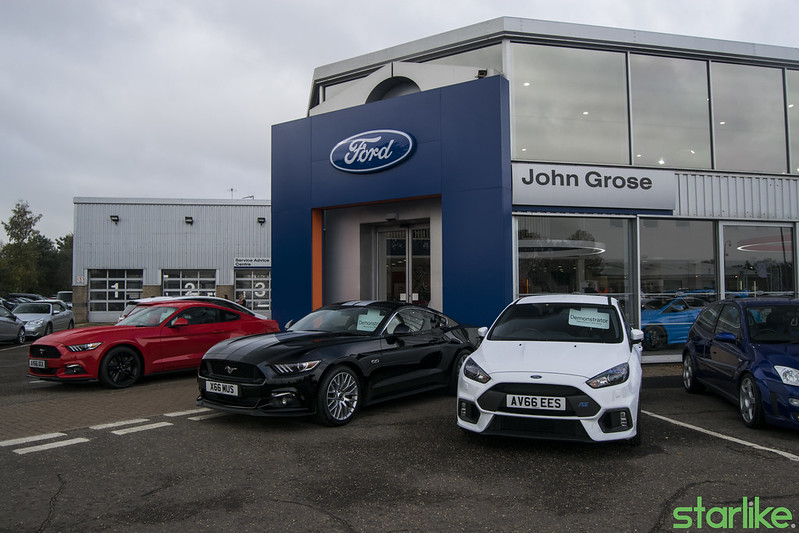 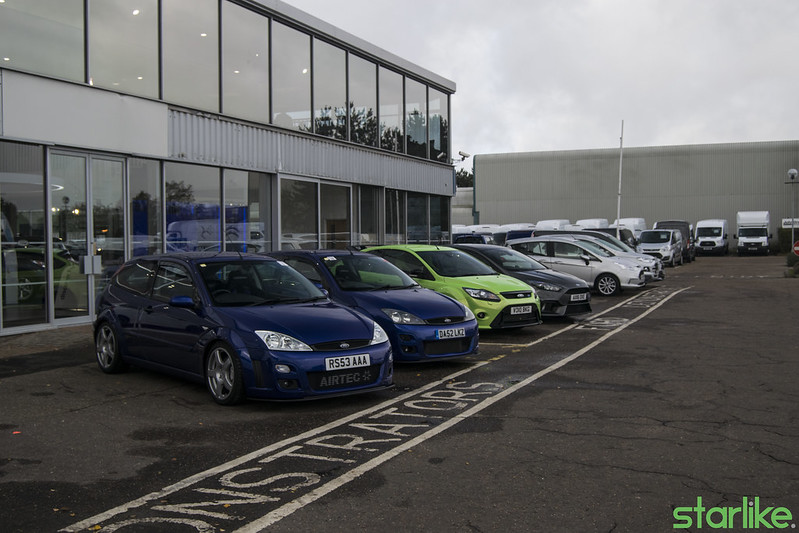 After chatting to the guys who were both Ford Enthusiasts, we took a look around the cars on display. 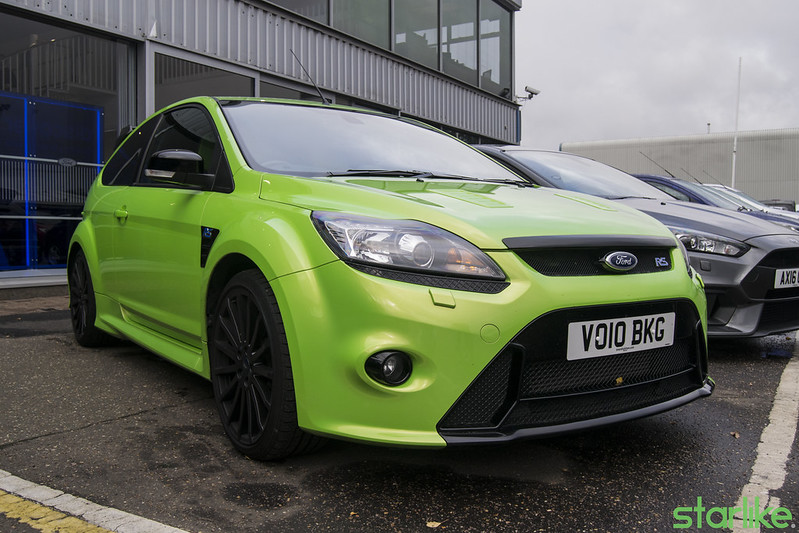 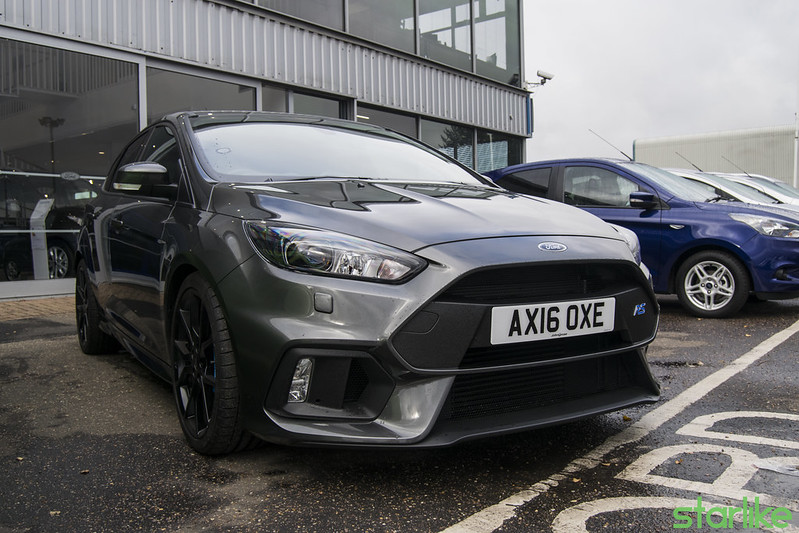 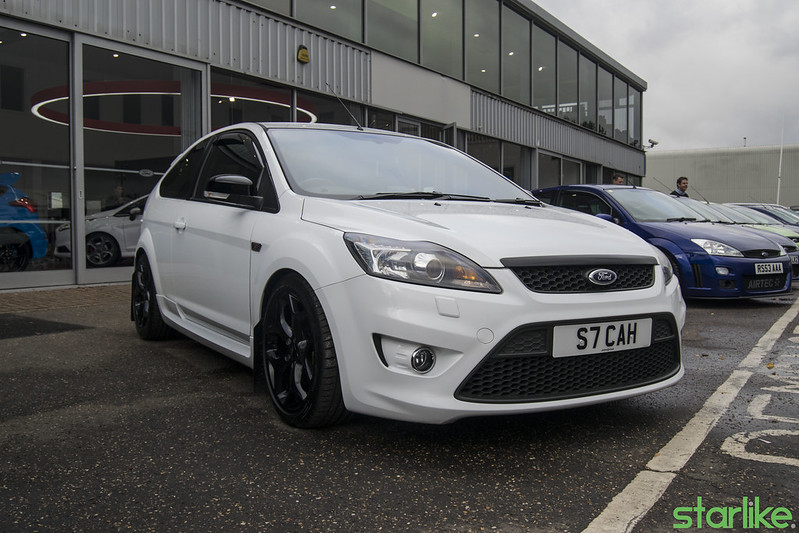 This was Chris’ car, it’s a Mountune equipped example with some subtle exterior mods, making it a very tidy one. Chris works on the mechanical side of the dealership and is one of the technicians able to install Mountune’s parts and tunes, so he knows his stuff. 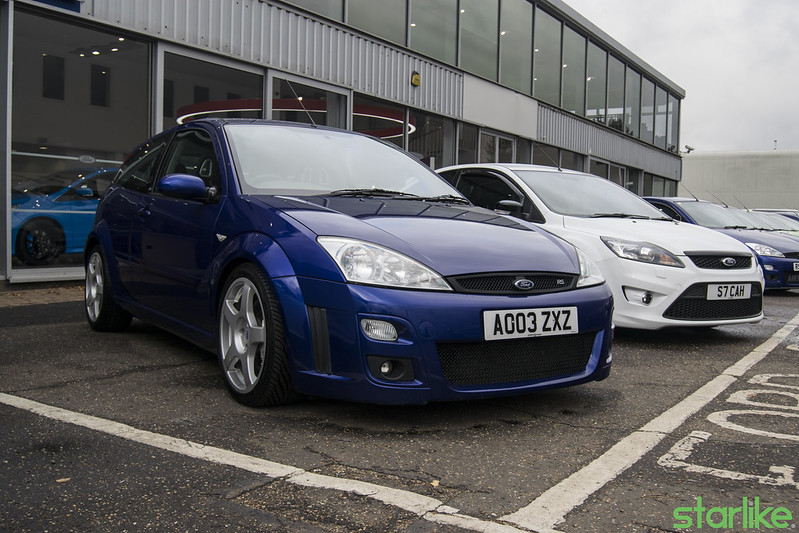 This was James’ MK1, an almost completely standard car, which just goes to show you they are a great platform even with very few mods as he still enjoys every second of driving it. 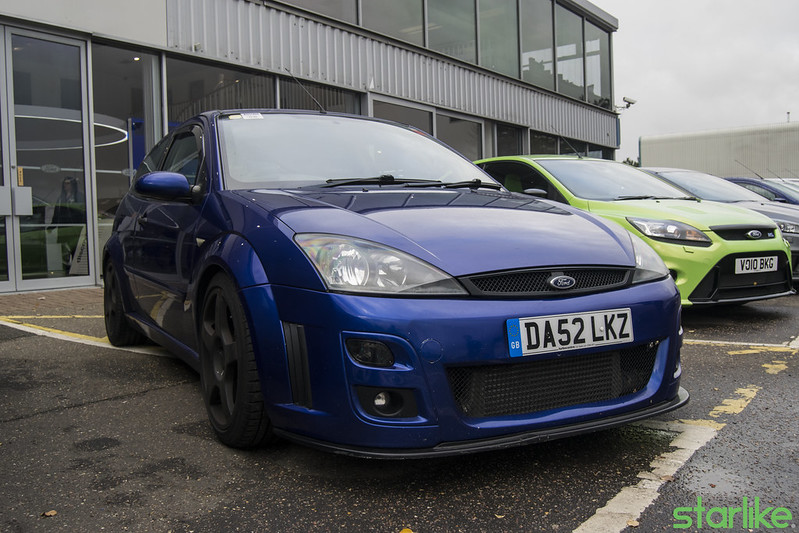 Mike’s track beast – we will get a feature on this soon, I promise! 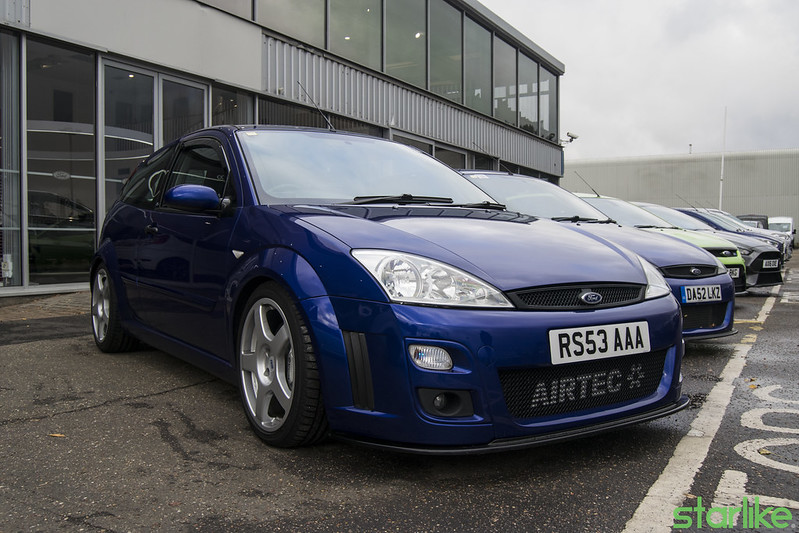 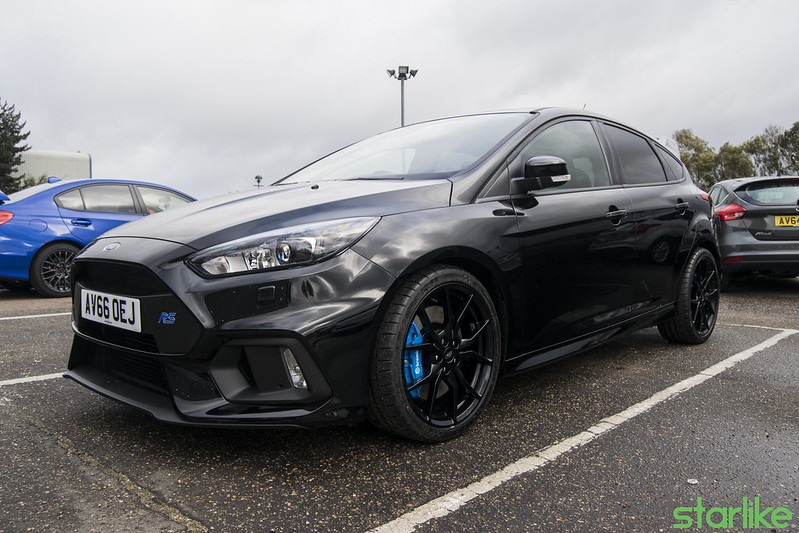 Needless to say the MK3 RS is proving extremely popular. 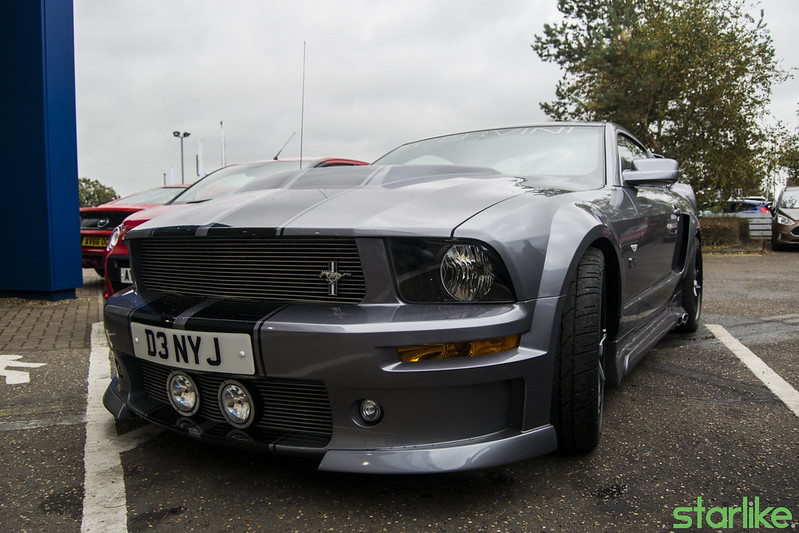 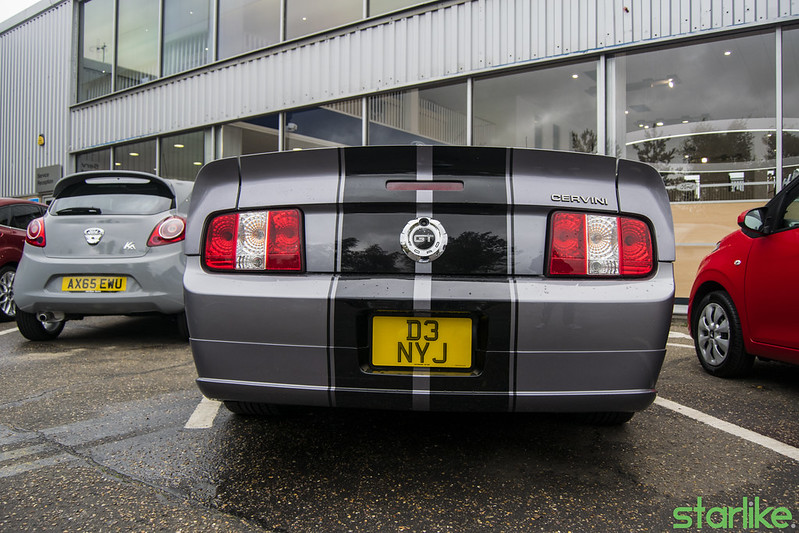 We did eventually stumble upon this customer car hiding around the corner too, so mean! 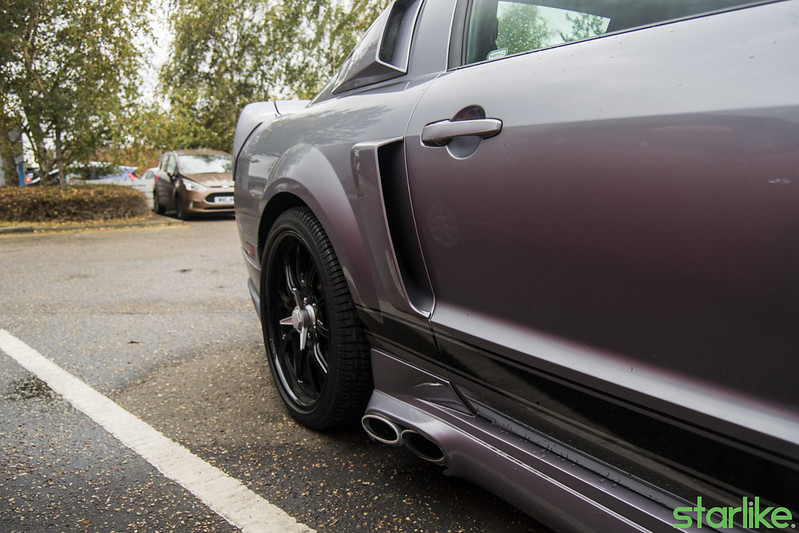 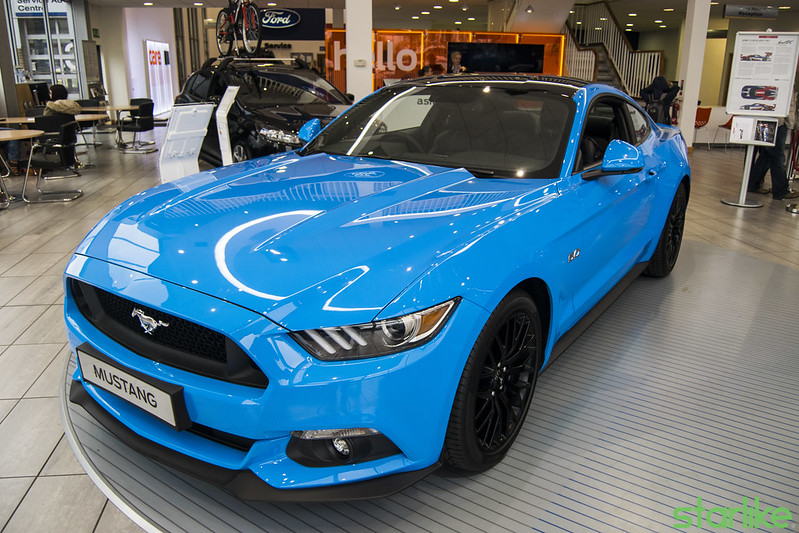 We also couldn’t help but see this Nitrous blue Mustang with the 5.0 V8 too, perfect spec or what? 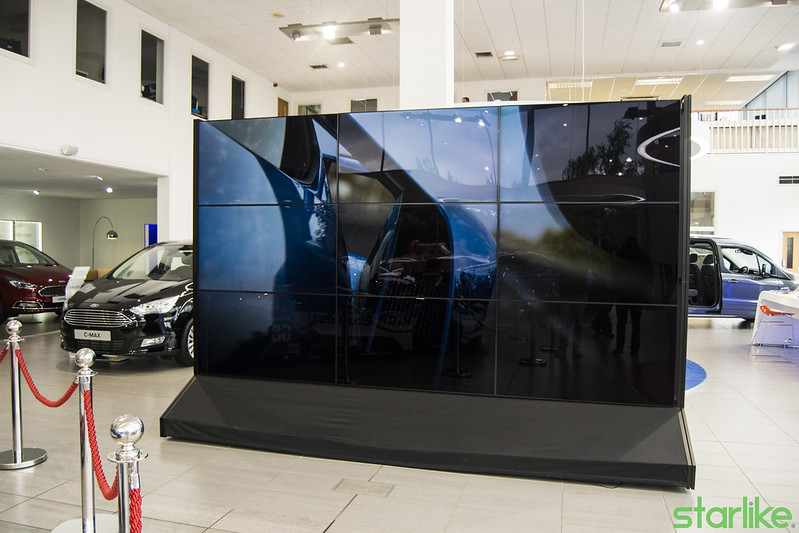 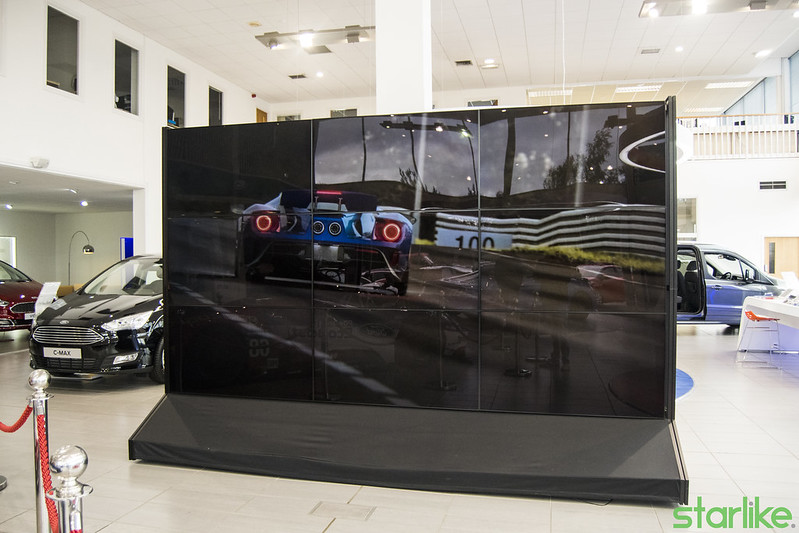 This wall of screens was showing off the GT’s heritage, as well as the Focus RS too, with clips of the boss himself, Colin McRae in action. 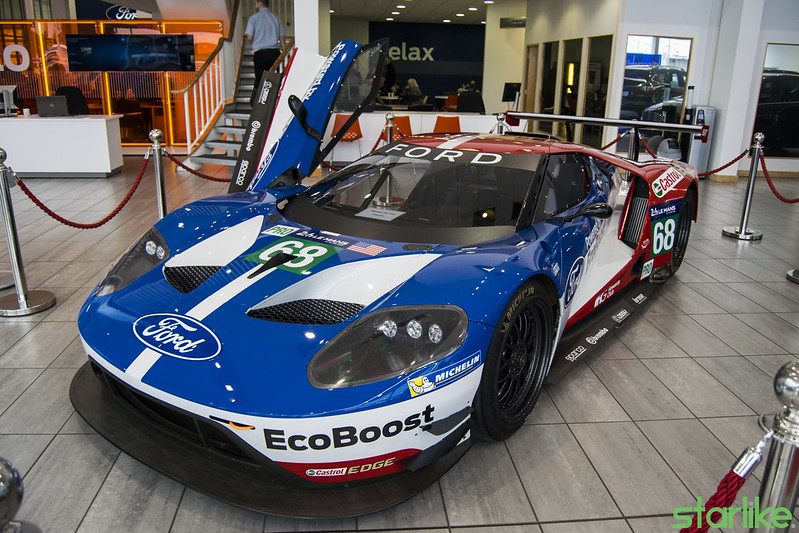 Here it was, the showstopper! 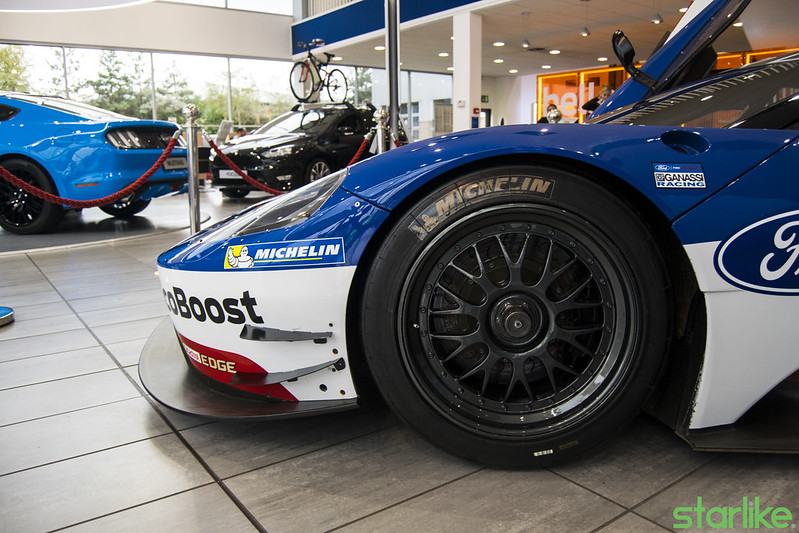 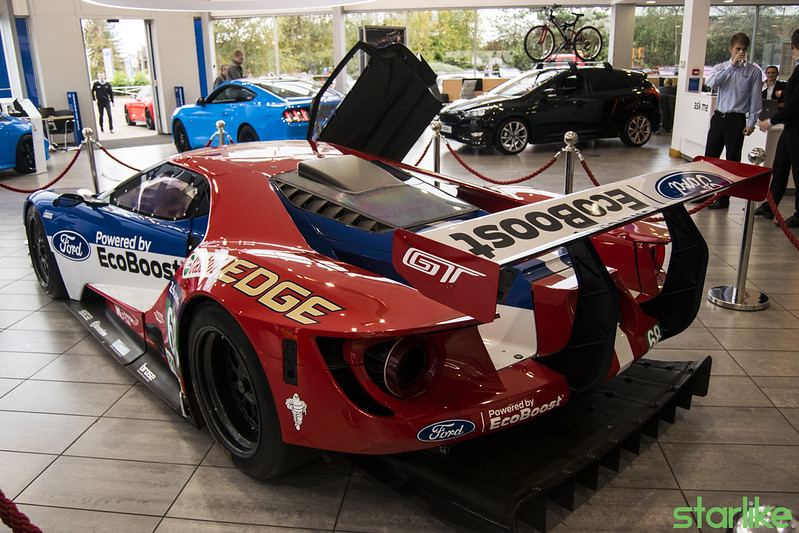 Check out that wing and diffuser combo, insane. 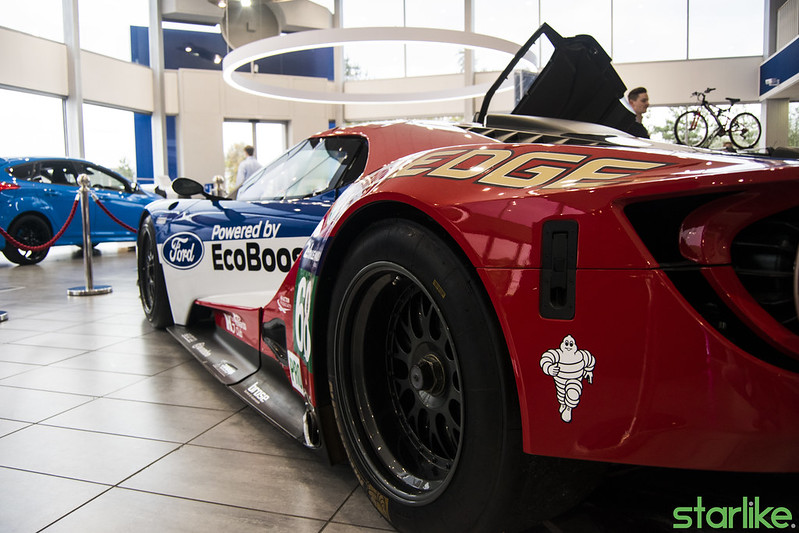 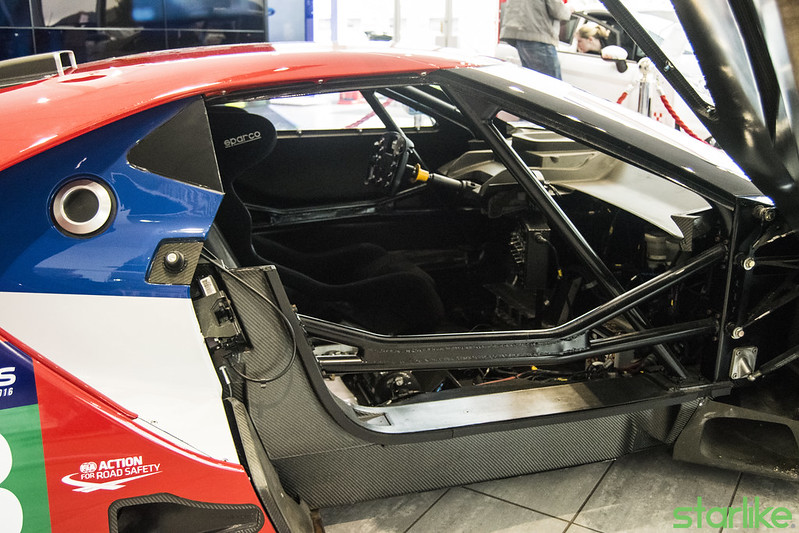 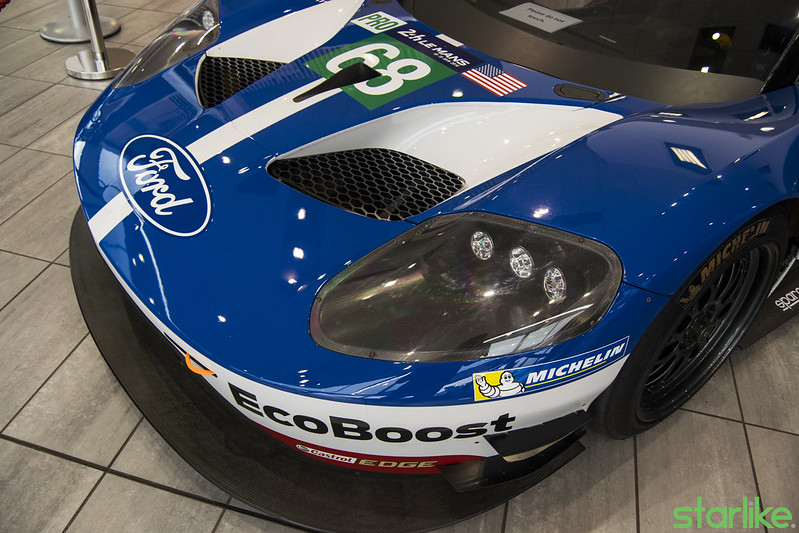 Being able to see a car like this up close is an absolute privelage and something that I won’t forget in a hurry.

I have to say a huge thank you to James and Chris for their time and effort putting the event together, they are both extremely knowledgable and friendly. Hopefully we can arrange something in the future with some more cars as well so stay tuned for that!